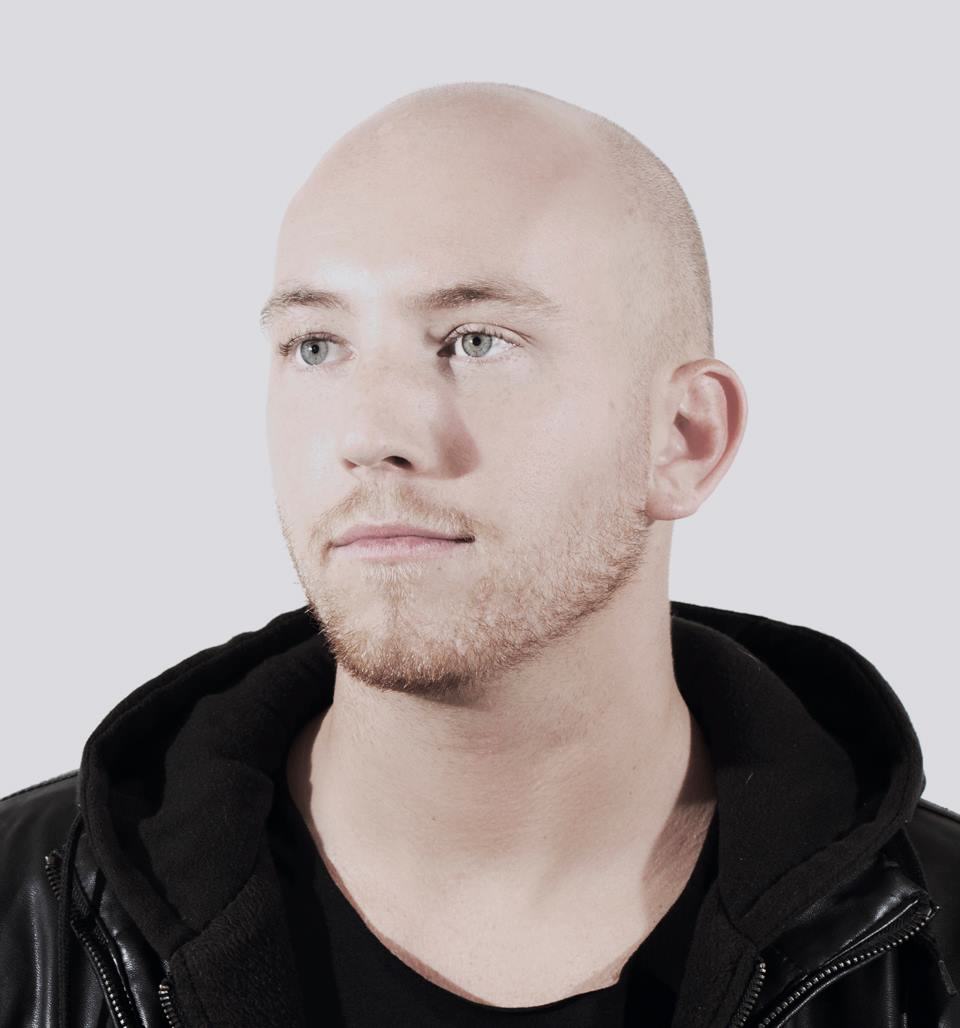 Ever since a young age, Los Angeles based producer Kevin Chapman better known as FYOR [pronounced FIRE] has always had a desire for creating music. Beginning his musical career at age 6, Kevin was taught piano and trumpet but it didn’t stop there. Over the years his musical taste and passion for learning new instruments expanded along with his abilities. His first introduction to dance music was at age 12 when he first listened to artist such as Fatboy Slim and Moby, but that was just the tip of the iceberg. In 2008 he got his first copy of Reason, after that he began producing his first dance tracks and really immersing himself in the LA club scene. In 2010 the duo No Body was formed. As a part of No Body, Kevin refined his skills as producer and as a DJ, receiving support from artists such as Deadmau5, Tiesto, Hardwell and more. They also played shows such as LED’s OMFG, EDC 2012 and had residencies at Voyeur, Avalon and Wavehouse. By 2012, Kevin had completed multiple degrees in production and recording and decided to embark on his solo career. His style could be described as “Dirty Acid Big Room House” but genre does not limit him. After spending 5 months in the studio with multiple EP releases on the way, nothing is slowing this guy down.