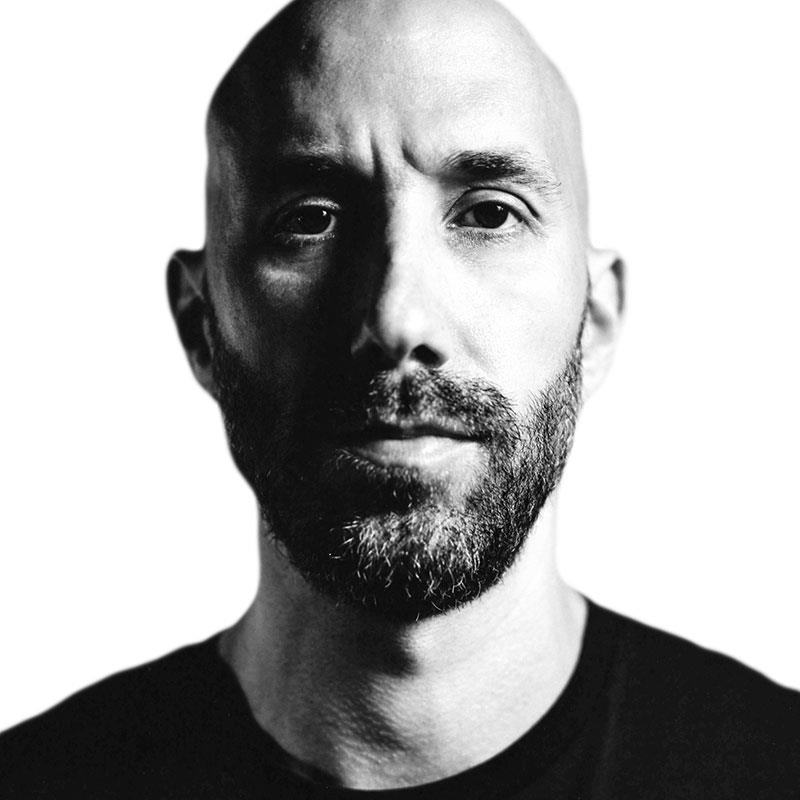 “I’m not a glitch in the matrix, but when people see me they should know I’m not a guy who’s a follower and I’m not afraid to be different. When I moved out to L.A. from the East Coast to pursue my music, I didn’t chase what other people were doing; I did my own thing. I started making bootlegs and sampling everything and I stopped caring about what people thought about my music. I just came up with my own brand of quirky, bouncy house that blurred the lines between house, techno and electro. Then people like Fatboy Slim and Chuckie started playing my records like ‘Booty Move’ and my remixes of Tupac’s ‘California Love’ and Surecut Kids’ ‘Drunk In This’, and things snowballed from there. Whenever people ask me about my style, I just tell people I’m a product of the 90s because we grew up on all this different shit being thrown at us. I’d be listening to the Beastie Boys, The Doors, Metallica, Pearl Jam, Fiona Apple, Bob Marley. I was all over the place, but it didn’t matter back then. The music I was into was honest; it had substance. That’s the most important thing to me, and that’s what I try to create with my music. A lot of my production is very diverse, at one end I have people like Claude Vonstroke and Umek supporting me, and at the other end I have people like Knife Party. ‘Funky Vodka’ is probably the track I’m most proud of; it was pretty cool to see an old school sample-based house tune make it to the overall No.1 spot on Beatport. Producing fulfills my creative side, but DJing is my release. I’m almost snapping crossfaders off mixers because I’m so amped up; I just want to get up there and destroy everything. I want people to come away from my sets thinking that TJR brought something that we’re not used to seeing anymore. Too many DJs and performers nowadays just stand up there and stare into their laptops like a deer in headlights. For me, there still needs to be a stage performance; you still need showmanship. I grew up listening to mixtapes from Chicago house DJs like Badboy Bill and Terry Mullan, these guys brought hip hop turntable techniques to house music and made it acceptable. I do a lot of scratching, I throw a lot of samples in and work the faders. I want people to see there’s actually something going on behind the decks. For me, that always creates the best vibe and the most energy. I want people to let loose. I want them to let out their inner freak. Be as weird as you want—I’m going to be weirder than anyone up on stage.” – TJR